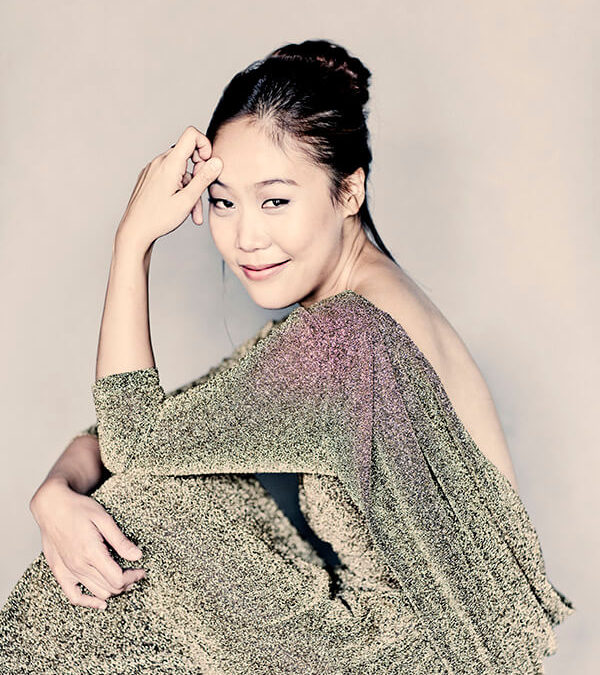 Yeol Eum Son opens her 2018/19 season with a debut concerto performance at the Grafenegg Festival alongside the Tonkünstler-Orchester Niederösterreich on 7th September. Ms. Son performs Mozart Piano Concerto d-Moll KV 466 under the baton of the wonderful Maestro Dmitri Kitayenko. This major debut follows a highly successful 2017/18 season which saw Yeol Eum make her UK debut with the CBSO, her London debut with the Academy of St Martin in The Fields at Cadogan Hall, the release of her critically acclaimed Mozart recording on Onyx, a Scottish recital debut at the East Neuk Festival, and a recital tour of the USA with debuts in Washington, San Francisco, and Los Angeles.

Yeol Eum’s Mozart recording with the Academy of St Martin in the Fields – the final recording of the late Sir Neville Marriner – received particular praise. Of the recording, The Times writes, “Yeol Eum Son, a model of clarity and fleetness… a winning album all round”, whilst Gramophone described the performance as “an uncommonly fine Mozartian debut.”

The Arts Desk also praised Yeol Eum after her Scottish recital debut at the East Neuk Festival, writing: “The final toccata was dazzling, a preface to a simply phenomenal performance of Stravinsky’s Three Pieces from Petrushka. Son thunders the big, roof-raising stuff but interlaces it with crisp chords and single lines that get to the heart beneath the wood of Stravinsky’s tragic puppet. Her opening Gershwin was immensely likeable, too, laid-back but not without the necessary freedom of the right hand above the ragtime left. The encore, Moszkowski’s Etincelles (Sparks), a Horowitz favourite, was a perfect butterfly to conclude.”