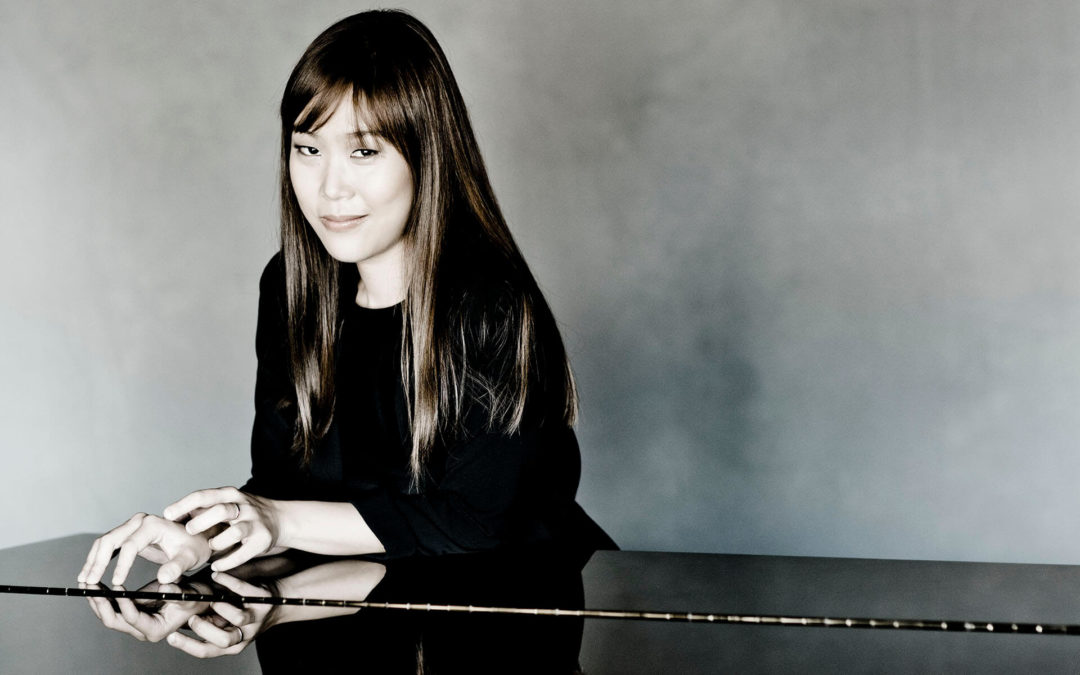 Yeol Eum Son has been appointed the new Artistic Director of PyeongChang Music Festival & School, taking over from Myung-Wha Chung and Kyung-Wha Chung who have been at the helm of the Festival for the past seven years. Yeol Eum is the fourth artistic director in the history of the Festival, starting her new role with immediate effect with an initial contract for three years. Yeol Eum will be responsible for programming both summer and winter festivals running at the recently built Olympic site in PyeongChang.

Based in the mountains of South Korea near the North Korean border, PyeongChang Music Festival and School has continuously run for over a decade, attracting some of the world’s foremost performers in classical music alongside new talents. Since 2016, the Festival runs twice a year – one week in February and two weeks in July/August.

More about the festival can be found here.