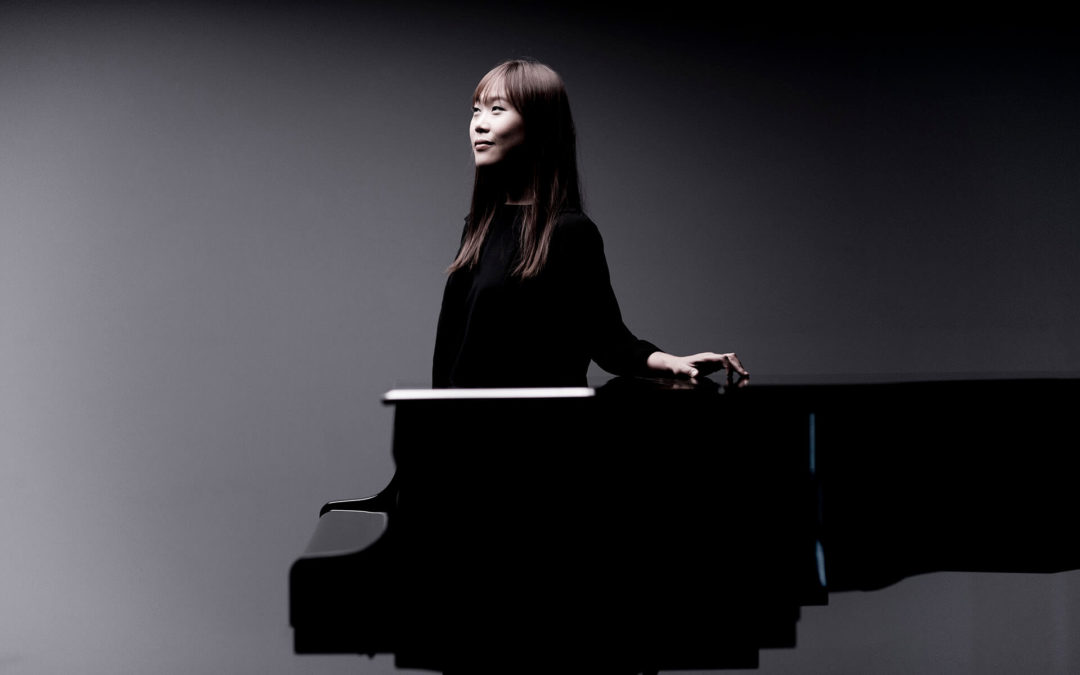 “The Concerto’s Allegro reveals unbound seventh chords, becomes playful with syncopated chords and under Yeol Eum’s fingers, never fails to link sincerity and lightness, sentiment and exaltation, eeriness and elegance. The final Allegro gives the praise back to a virtuosic soloist, who slips melodies ‘à la Rachmaninov’ towards Lisztian soundscapes, keeping the humour in the piece. Well-deserved ovation for Yeol Eum Son, who offers Nikolai Kasputin’s Etude No. 7 Op. 40 as an encore – a piece as technical as it is languid.”

Patrice Imbaud (ResMusica) also complimented Son’s “clarity and rigour” during the performance, praising her “playful and jubilant interpretation” of the Gershwin concerto.

Yeol Eum Son’s successful Paris debut comes shortly after a very well received orchestral debut in Scandinavia with the Bergen Philharmonic, of which the concert promoter wrote: “Yeol Eum was a big hit with both the audience and the orchestra. Her interpretation of Prokofiev’s Piano Concerto No. 2 had so much; flair, power, emotional depth, and beauty. A lovely new encounter for us!”

Earlier in 2017, Yeol Eum Son made her Swiss recital debut at the Fribourg International Piano Series, of which the “virtuosic” Son was praised for her “brilliant technique and profound musicality” (Freiburger Nachrichten). Son also made her Berlin debut with the Konzerthaus Orchester, interpreting Rachmaninoff’s Piano Concerto No.2 and receiving acclaim from Das Tagesspiel:

“Shrouded by the orchestra’s romantic swooshing and whispering, [Yeol Eum Son] devotes herself to her dreaming, and Kitajenko follows her in absorbing the emotional impulses of the piano with seismographic sensitivity, to transmit the joint pulse, the joint breath to the entire orchestra. A musical experience of the deepest mutual understanding is portrayed, a truly magical moment.”