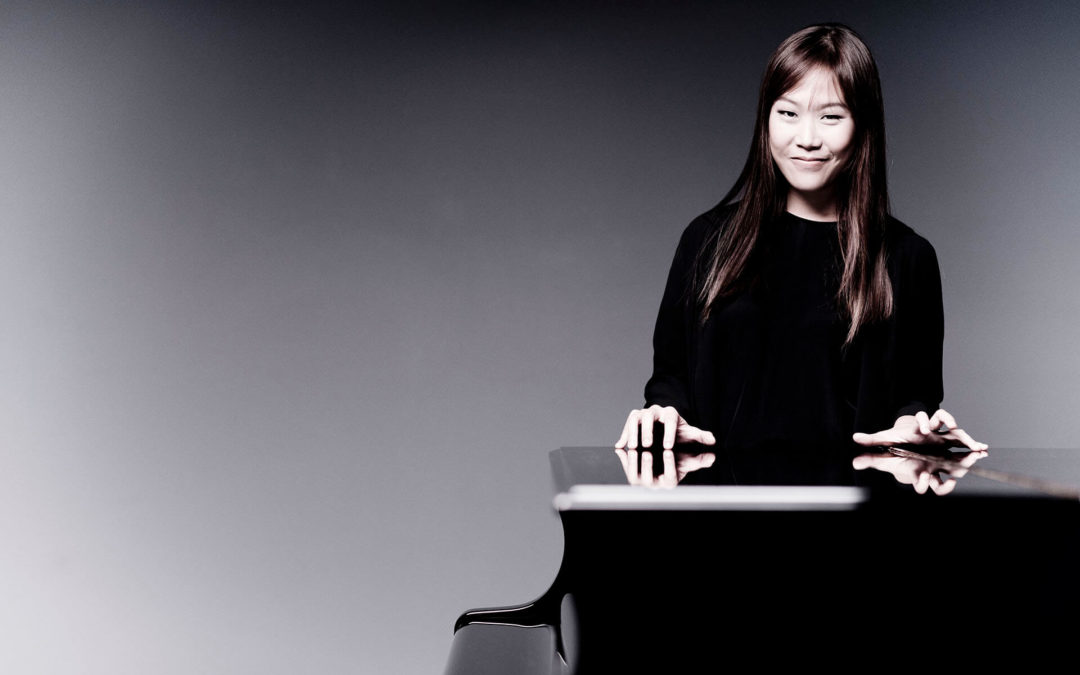 Yeol Eum Son is to release a recording of Mozart’s Piano Concerto No.21, the piece which won the German-based South Korean pianist the Silver Medal at the prestigious International Tchaikovksy Competition in 2011, in addition to winning the Best Chamber Concerto Performance title. The YouTube video of the Mozart Piano Concerto has amassed over 9 million views, an extraordinary feat for any classical musician online. The album, which was recorded with the Academy of St Martin in The Fields and the late Sir Neville Marriner, is set for release on Onyx in Spring 2018 and it is the legendary conductor’s final recording.

British audiences can hear Yeol Eum Son’s latest thoughts on the work on Thursday 11 January when she makes her UK debut with the City of Birmingham Symphony Orchestra (CBSO) and Omer Meir Wellber at Symphony Hall, Birmingham. Mozart’s Piano Concerto No.21 is also on the bill for her first London appearance. She will join the Academy of St Martin in the Fields at Cadogan Hall on Friday 20 April 2018 for a programme that also includes Mozart’s Piano Concerto No.8 in C major K.246 and orchestral works by Haydn. The pianist’s Birmingham and London concerts belong to her recent run of distinguished European debut dates where she performed piano concertos by Prokofiev, Gershwin and Rachmaninov with, among others, the Konzerthausorchester Berlin, the Bergen Philharmonic, the Orchestre Philharmonique de Radio France, and the Mariinsky Theatre Orchestra under Valery Gergiev.

“I moved to Germany ten years ago, but this is first the opportunity I have had to perform in the UK,” observes Son. “I am looking forward to working with the CBSO and to being with the Academy of St Martin in the Fields again. They are such a wonderful band. It’s really exciting to be able to play K.467 with the Academy, having recorded it with them. The Cadogan Hall concert will be a great opportunity for us to play both works and to remember Sir Neville.”

X
We use cookies to ensure that we give you the best experience on our website.Accept and closeRead more