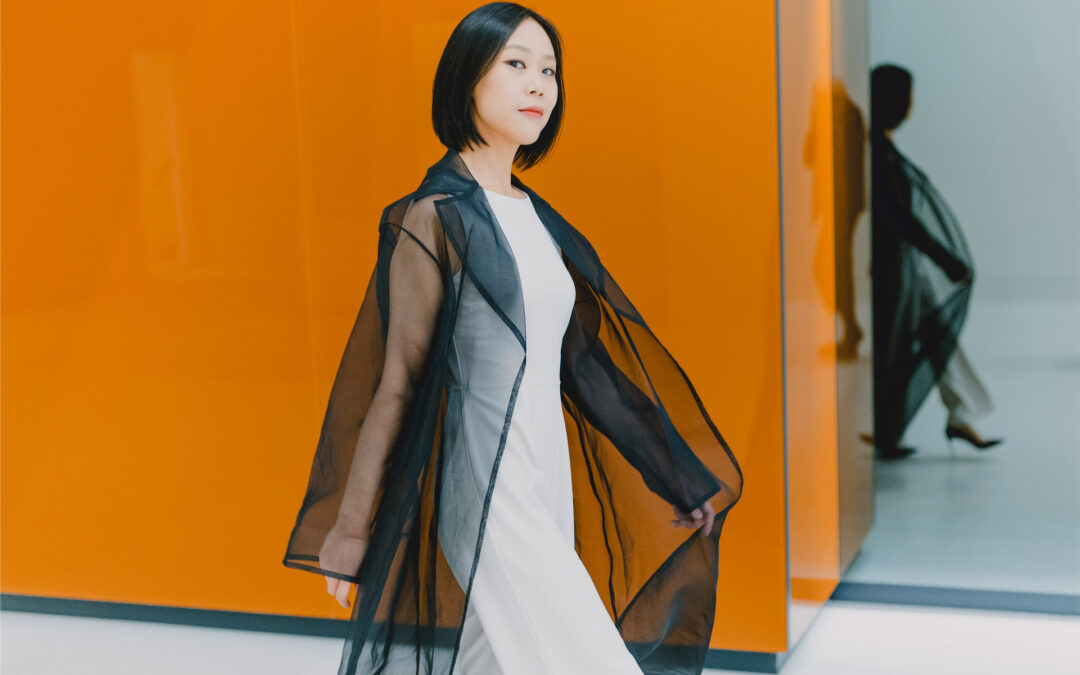 Following a highly successful Basel debut with the Belcea String Quartet at Gare du Nord earlier this season, Yeol Eum Son returns to Basel for her debut with Sinfonieorchester Basel on 1 and 2 June at Stadtcasino Basel, performing Maurice Ravel’s Piano Concerto in G major under the baton of Krzysztof Urbański. The programme also features Glinka’s Overture to Ruslan and Lyudmila and Mussorgski’s Pictures at an Exhibition for orchestra. More information and tickets are available here. Later this year Yeol Eum will return to collaborate with Sinfonieorchester Basel under their chief conductor Ivor Bolton, performing Mozart Piano Concerto No.15.

Further performances of Ravel’s Piano Concerto in G Major will take place later this month as Yeol Eum makes her debut in Valladolid with the Orquesta Sinfónica de Castilla y León under the baton of Roberto González Monjas. Later in the summer Yeol Eum takes this concerto to Australia where she will perform it once again for her debut with the Melbourne Symphony Orchestra under the baton of chief conductor Jaime Martin.

Yeol Eum is highly regarded as a brilliant virtuoso whose playing has a rare balance between enormous kinetic energy and substantial gravity. Yeol Eum performs all over the world as a recitalist and soloist with orchestras. An avid chamber musician, in 2018 Yeol Eum was appointed Artistic Director of Music in PyeongChang. Festival being responsible for programming both summer and winter editions at the Olympic site in PyeongChang.